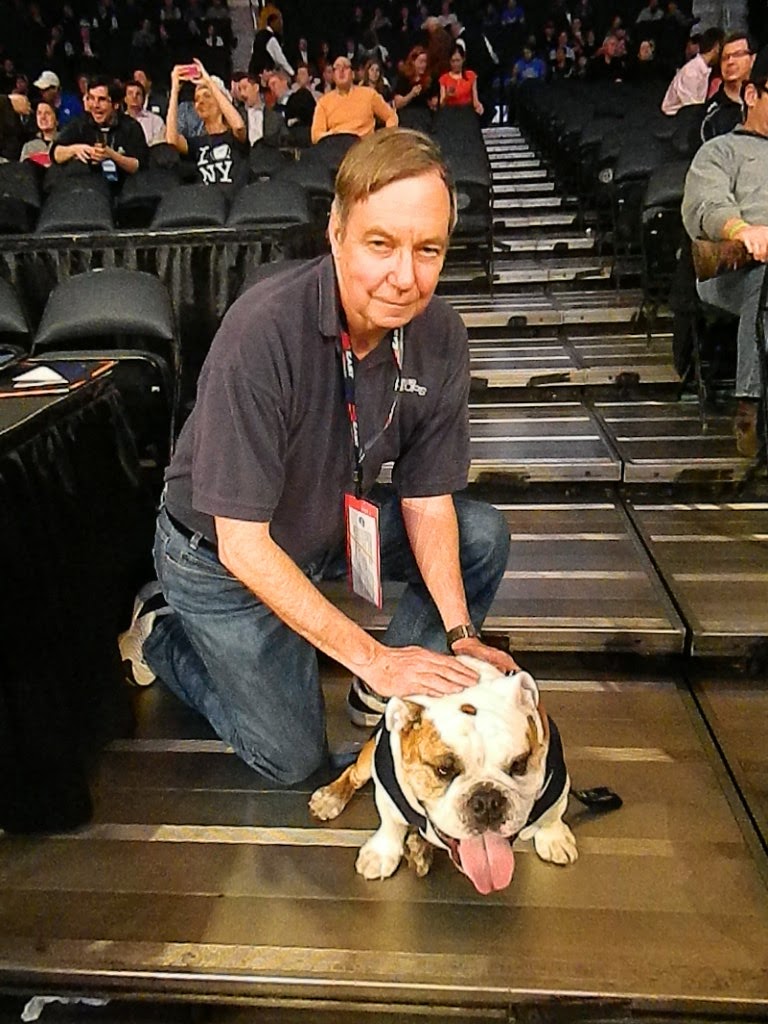 NEW YORK CITY and BROOKLYN ­-- Right around the holidays, there is a popular song frequently played in celebration of the ’most wonderful time of the year.’ Excuse the college basketball fanatics. They feel March fits that bill. With good reason.

You do have the excitement of tournament selection, postseason and ’bracketology.’ Just to get the month rolling, we have the conference tournaments, a good test sand preparation for post season tournament play.

These post season get-togethers crown a champion headed to the Big Dance. They are a second season, a reprieve for a team that struggled a good part of the rergular season. They are very often social gatherings.

Madison Square Garden with the Big East and Barclays Center, host of the Atlantic Ten, were two venues with a wealth of story lines. DePaul extending their season one more night by beating Georgetown. Fordham doing the same in Brooklyn. Seton Hall going on a run and winding up in the Big east semis. St. Bonaventure doing the same in the A­-10, a fifteen minute subway ride away from the Garden. Creighton, being Creighton, with Doug McDermott dropping a stellar and unselfish 35 on DePaul. Xavier, following years of A­-10 success, now in the Big East ’Final Four’ at the ’world’s most famous arena.’

Then there are the fans. From out of town taking in New York and from nearby, still doing the same. The cheerleading squads and bands adding to the excitement while the dance teams gracefully executed their routines.

There is a drawback. For those exhausting eligibility, the realization that their college careers are over with the next loss. It all happens so quickly. Still, it is inevitable.

That is a drawback, but shouldn’t overshadow this time of the year. The most wonderful time. Those songwriters had it correct. They just miscalculated the month.


St. Bonaventure fans had a lot to get excited about this week at the Atlantic 10 tournament: 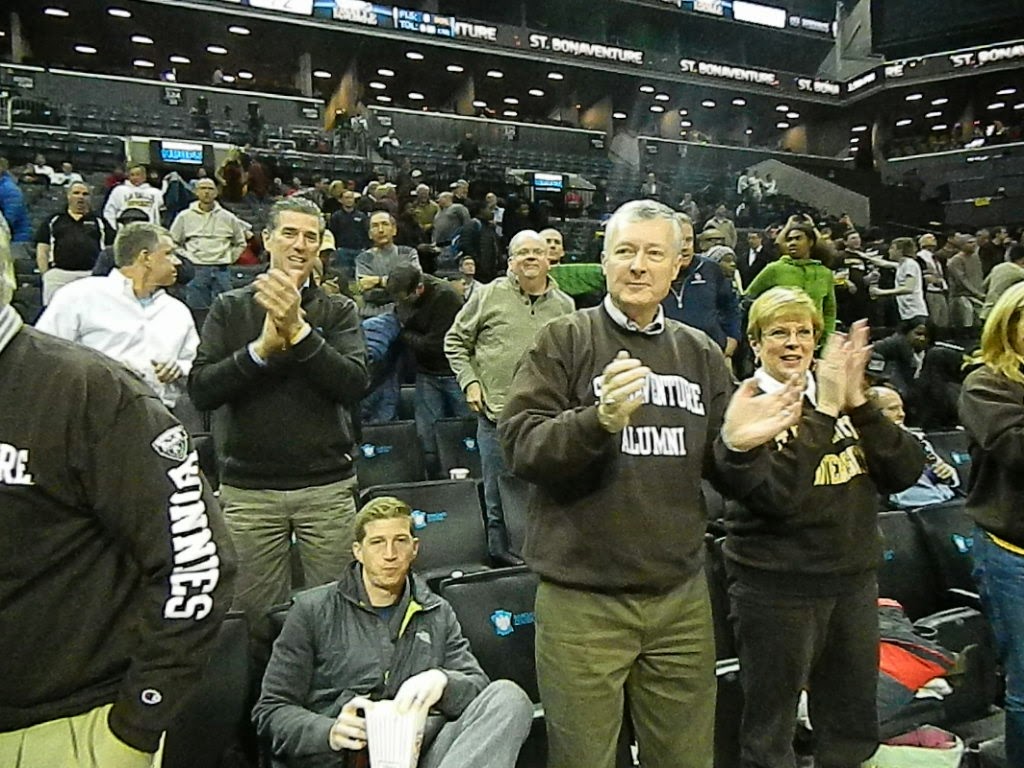 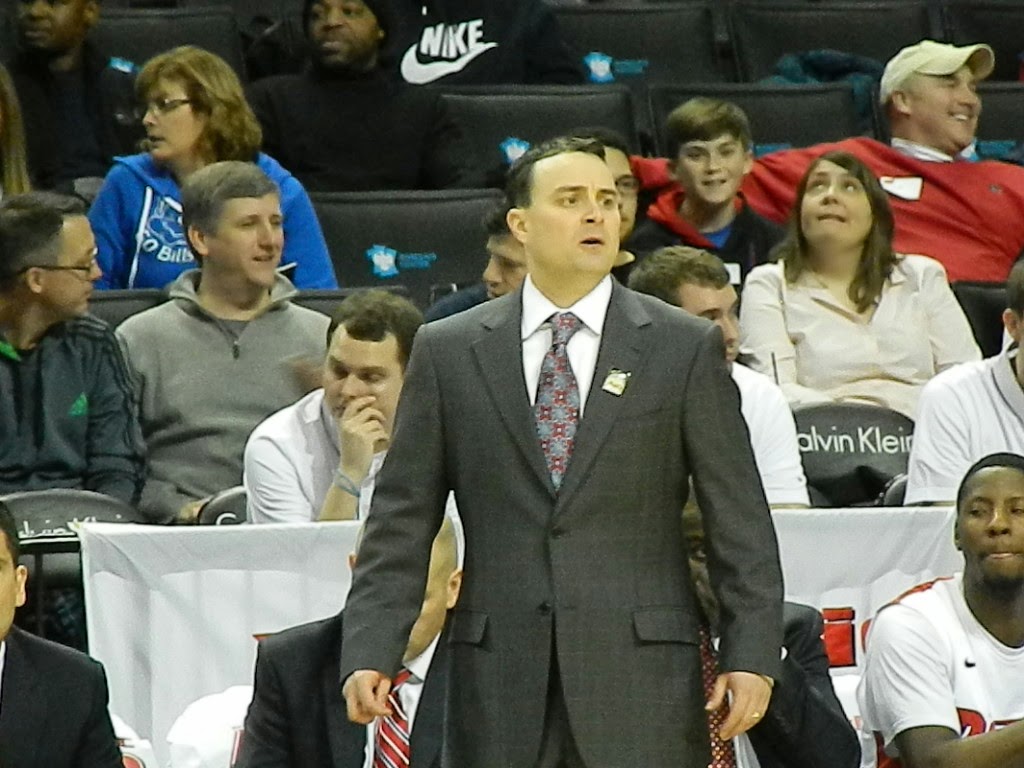 Fordham's Branden Frazier, in his last game as a Ram: 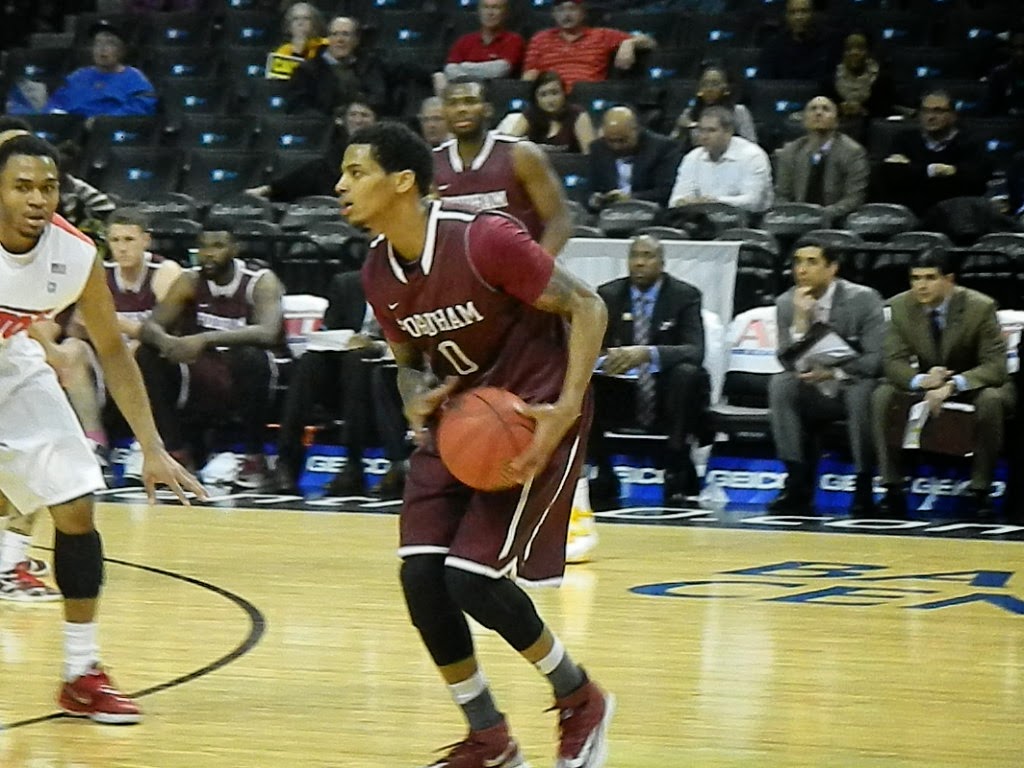 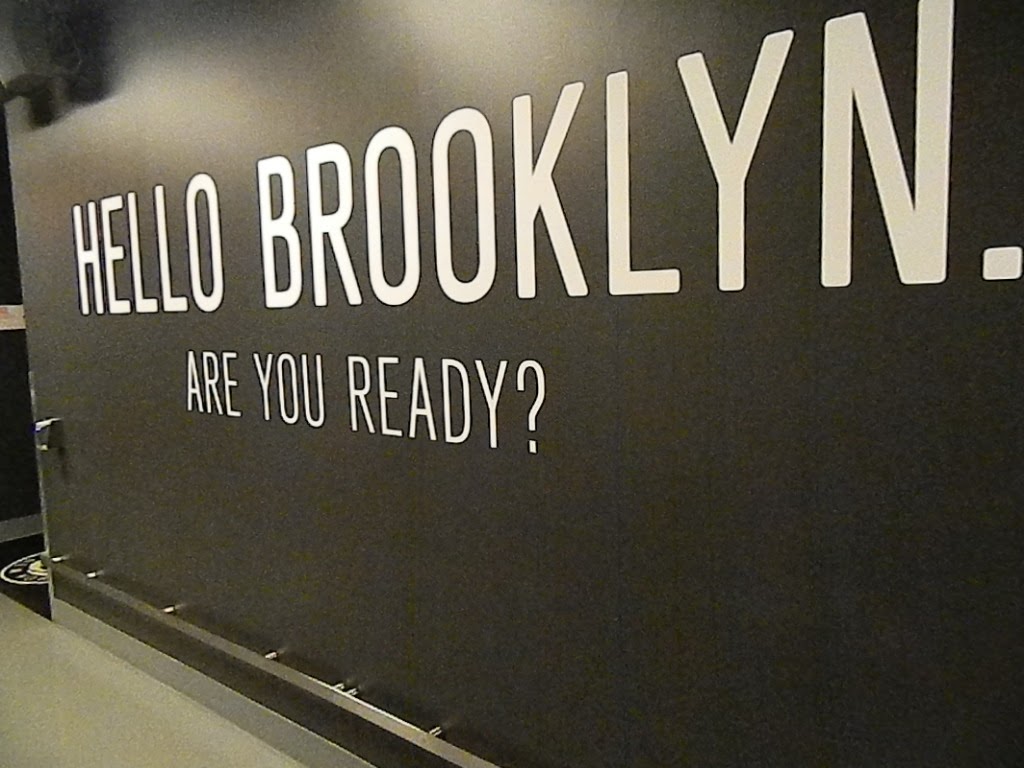 Ray with the DePaul dance and cheer squads: 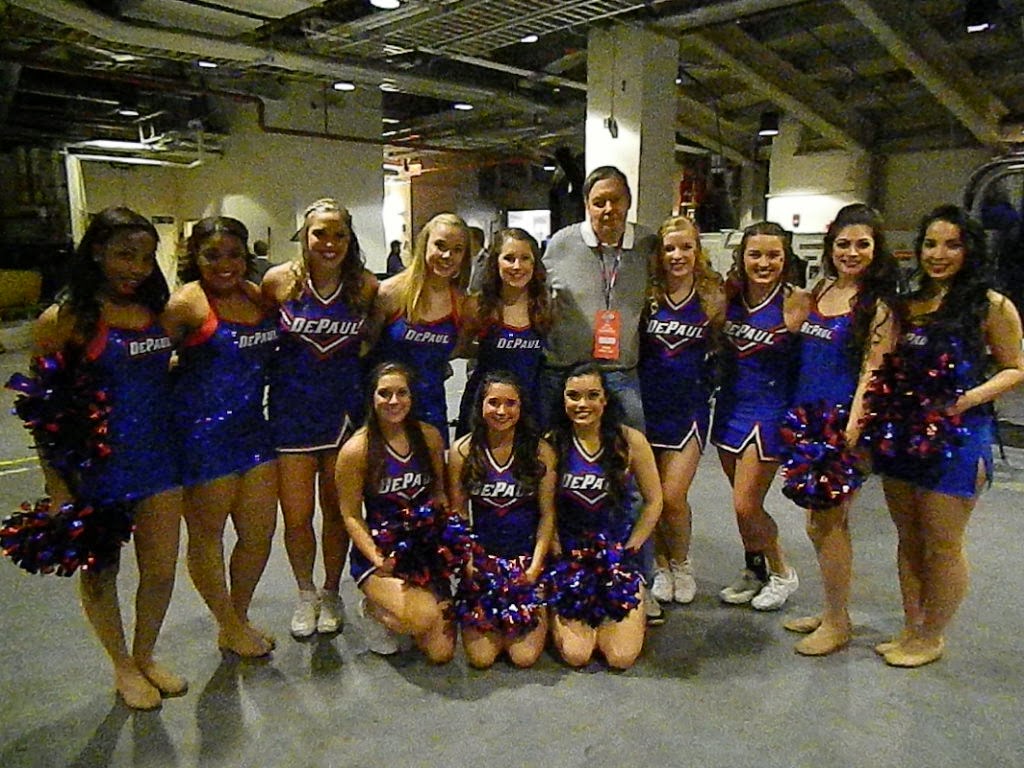 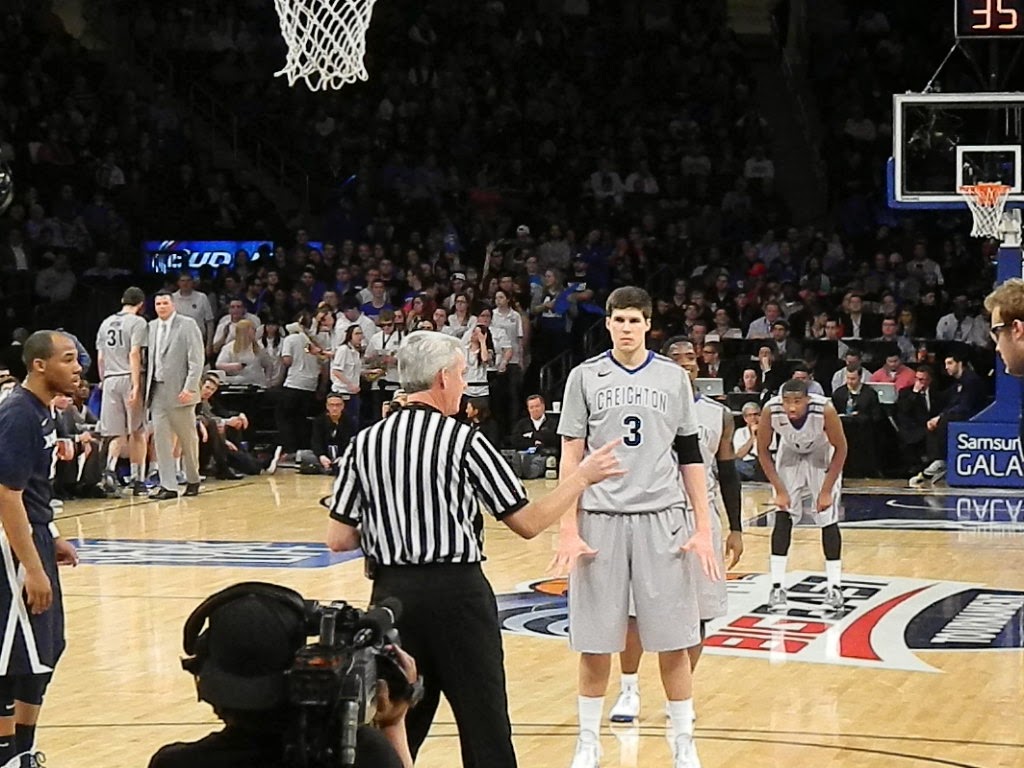 Xavier fans at Madison Square Garden were quite animated and part of the "March Madness" scene: 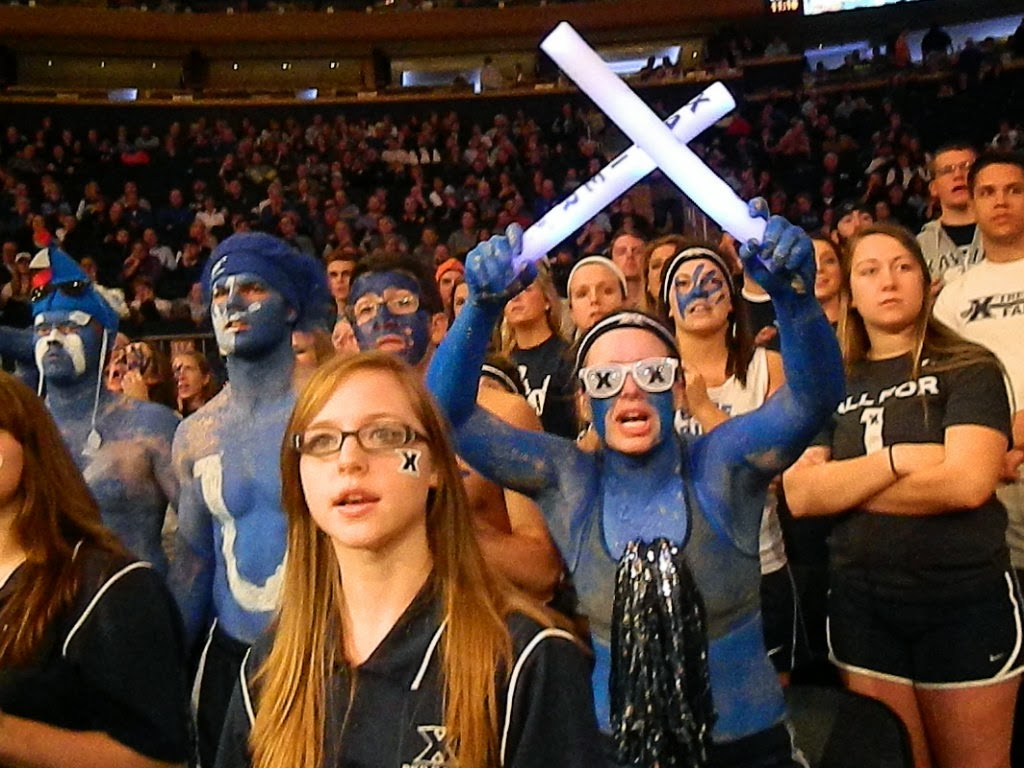